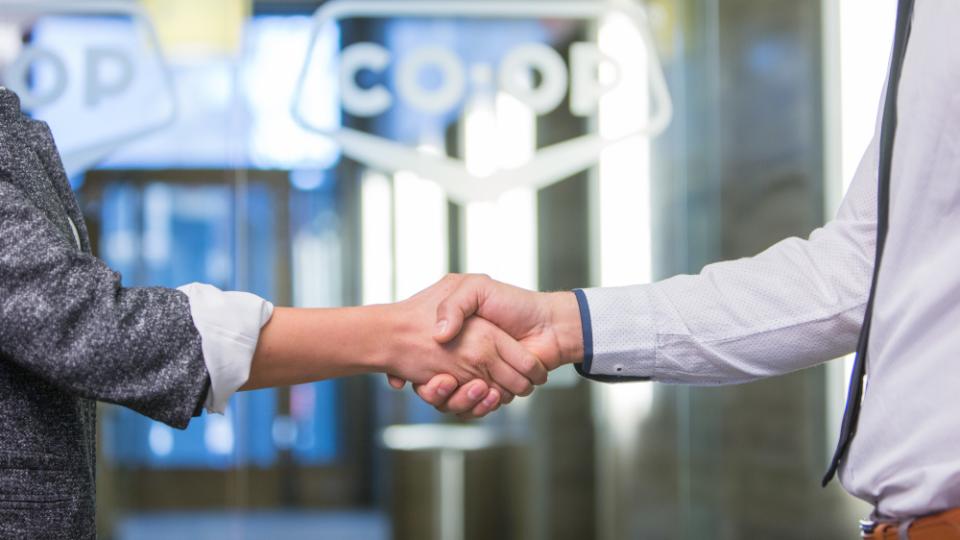 “We’re pleased to come to an agreement with UFCW that is fair to our employees and allows our Co-op to continue to provide service and value to our members and communities in the long term,” said Lorne Eiffert, General Manager of Dauphin Co-op.

The new four-year agreement replaces the previous contract that expired on June 30, 2018. This new agreement provides a number of improvements, including annual wage increases that will be paid retroactively for current employees.

Since 2014, Dauphin Co-op has returned more than $15 million to its members in cash back and equity and paid over $28 million in wages, while contributing over $600,000 to community organizations and initiatives.

Local
About Your Co-op 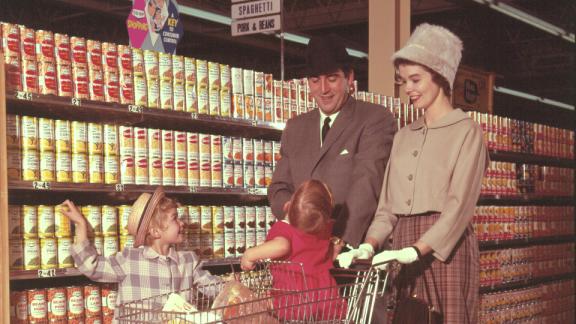